Tricholtillomania…sounds cryptic? like a word out of a movie or mystery novel?

Unfortunately, it’s something that is very real…a hair-pulling disorder that affects many in the world, half of whom aren’t even aware of their condition. Many people (a) do not know that they have a diagnosable condition (b) don’t want to ever acknowledge or disclose it even if they realise something’s wrong. Most simply view their hair pulling as a reactive habit that is bad, comparing it to nail-biting perhaps. There are some who also experience other severe physical and psychological signs or symptoms alongside.

In our clinical experience, we have had patients walking in with their family or friends, trying to understand their hair loss…and walking out with a diagnosis of this hair pulling disorder. It is something which can go unnoticed or ignored as a habit, the outcome of which may not be visible until a capilloscopy examination is performed by a trichologist.

Today, we break this condition down, laying down the symptoms and course of treatment as simply as possible, to create awareness about this disorder that can be controlled with timely corrective action.

What is Trichotillomania?
Trichotillomania is when you have an overpowering desire, an impulsive action, to pull out your hair. While it’s predominantly pulling hair from the scalp, there are instances when it is observed being pulled from other places of the body such as eyebrows or eyelashes.

It is an impulse-control disorder leading to foreseen but inescapable damage. Trich (Trichotillomania) is more commonly noticed in children, teenagers and young adults. This disorder also tends to affect girls more often than boys, though it is scientifically not gender-specific. In most cases, it is directly related to stress; when an increase in stress level leads to more hair-pulling than otherwise. Repetitive hair-pulling leads to hair loss, which is when people around take notice, as we have seen in most cases! In some affected individuals, it is noticed that they chew and/or swallow (ingest) the hair they have pulled out (trichophagy). This is again something that parents/ family members come to observe as this habit results in gastrointestinal problems.

In children, we have observed that it is mostly practised in bed before falling asleep or when the child is either studying or watching television. Interestingly, parents are initially unaware of the habit and frequently find it hard to believe that their child is pulling out his or her own hair. And in those rare cases, eating their own hair!

How can one be proactive around this? Become aware, acknowledge that it is a disorder that can be scientifically diagnosed, spot the signs and take corrective action. 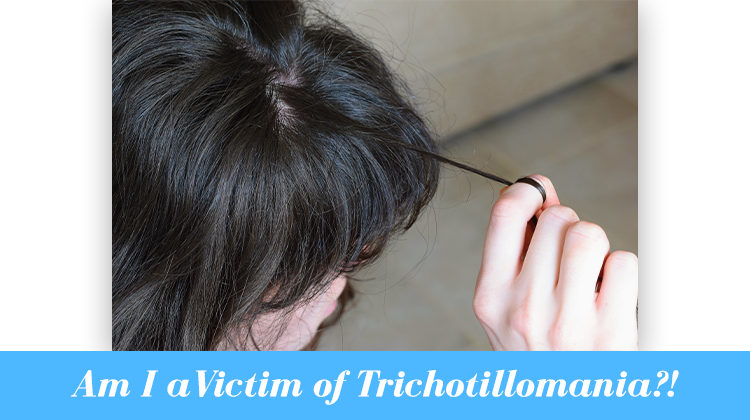 What are the signs & symptoms to look out for?

It is also noticed that those with trichotillomania sometimes engage in other habits such as scratching, gnawing, biting their nails, cracking their knuckles, or playing with pulled out hair, as mentioned above. As such, this condition is regarded by some as a ‘body-focused repetitive behavior’. It may be noted that what was previously classified as an impulse control disorder, is now considered an obsessive-compulsive related disorder by many psychiatric world forums.

Some risk factors that either trigger, or worsen the condition..

Stress is a prominent risk factor that may lead to the hair pulling habit and later, a repetitive hair-pulling disorder.
Individuals who remain anxious & nervous, or even introverts by nature, are more likely to suffer from such a hair pulling habit.

It is important to understand that this is a psychosomatic disorder. While for some individuals, trichotillomania may be a mild and manageable condition which goes largely unnoticed by even loved ones, for others it can become a severe and debilitating problem that starts to affect every aspect of their life. In some, the condition may be noticed occuring chronically, continuously or in some, transiently i.e. temporarily. In some, it may occur, disappear for months or years and then recur.

What causes this disorder to set in?

The exact cause of Trichotillomania is not fully known. It is mostly deduced that trichotillomania results from multiple factors occurring together. These factors may be genetic and may include environmental factors as well.

Some studies have indicated that certain individuals may be predisposed to it genetically. They have also suggested that certain structural or functional abnormalities of the brain may be causing the development of trichotillomania. Researchers have indicated that the setting in of this disorder may be traced to certain abnormalities, to simply put, in brain pathways that link areas involving emotional regulation, movement, habit formation or impulse control – some subtle changes in the putamen, cerebellum and cortical regions such as the anterior cingulate and right inferior frontal gyri. These parts of our brain are those that dictate how prone we can be to develop a certain habit or how we are able to suppress the urge to action some unwanted or inappropriate thoughts or impulse.Majority of people experiencing this problem thus don’t even realise that they have been pulling hair & inviting serious hair & scalp concerns! Depression, anxiety or family attributes are also a few other reasons leading to Trichotillomania disorder. These studies and deductions however haven’t been documented as yet as THE causes.

Victims of Hair Pulling Disorder – who does it affect?

Trichotillomania is self-induced hair loss, and is most common among children and the female of the species. Very young children, however, experience Trichotillomania equally across both genders. They generally pull out their hair uncontrollably while doing activities such as watching TV, playing games, or even in school during some stressful events.

Affected areas of hair loss are seen on the left side of right-handed children and on the right side of left-handed youngsters. Most cases of trichotillomania are resolved spontaneously by ignoring the activity and concentrating on the reason for the children’s anxiety, nervousness or frustration.

Although there are biological forces as well as behavioural reasons pertaining to the development of Trichotillomania in any individual, it setting-in during the preteen or teen years, look to be more persistent, stretching into adulthood.

Individuals with trichotillomania typically deny that their hair-pulling behavior even exists. Hair pulling is often done in such a way that it leaves patches of hair missing and creates a cosmetic problem wherein the teens spend a lot of time and effort trying to cover up the missing hair. Embarrassed by the problem, facing teasing from peers, problems in families where frustrated parents resort to punishing the teen for their behaviour are some major concerns of ‘Teen Trichotillomania’.

The affected teens go to great lengths to attempt and conceal its effects by wearing wigs, drawing out false eyelashes using detailed make-up. They may take very similar additional steps to hide their patchy hair loss. Affected individuals are often extremely secretive about the behavior as well and may avoid social situations.

Trichotillomania can occur in conjunction with or as s type or extension of or a sub-variety of certain conditions such as obsessive compulsive disorder (OCD), depression & anxiety related disorders or attention deficit hyperactivity disorder (ADHD).

Is Trichotillomania curable?
Yes. It is something that can be controlled and cured.

Trichotillomania can be unconscious as well as intentional and can have a negative impact on work and relationships. Hence, it is extremely important to undergo a Trichotillomania Treatment.

Since it is a psychological problem connected with hair, treatment involves counselling by your trichologist. The trichologist has to ensure that the hair follicles which undergo trauma due to pulling are nourished and saved. And importantly – that the individual does not get into it again.
Every person undergoing such a situation should be given appropriate counselling so as to get rid of the initial stage of hair pulling habit. This eventually becomes the base to cure the disorder completely. Where needed, trichologists also suggest some internal supplements to support hair regrowth, once the initial concerns are controlled and managed.

How is it treated?
Psychotherapy and pharmacotherapy are at large the two approaches to controlling and treating the condition.

Psychotherapy refers to treating the disorder by using psychological methods. Cognitive Behavior Therapy is mostly advised to identify the root cause, alter or counsel the thoughts, ideas or emotions to curtail the habit of hair pulling. Habit reversal, acceptance and commitment therapy, stress-reducing therapy, awareness training and stimulus control are some things that are included in this therapy.

Habit reversal behavior therapy is the primary treatment for trichotillomania. The affected is taught how to recognize situations where he/she is likely to pull hair and how to substitute the same with other actions. For example, the patient can be trained to say, clench the fists, to help stop the urge or redirect the hand from the hair to the ear. Such therapy is used along with other corrective training methods mentioned above.

Pharmatherapy refers to treating the condition using medications. This is something that is not usually recommended. Trichologists only provide supportive supplements to nourish the damaged follicles and scalp areas.

The treatment normally follows this basic approach towards the cure:

You may question or doubt as to whether there can be hair regrowth after treatment and cure. Rest assured that,YES, in most cases there is a good possibility of regrowth. Timely action and following the treatment prescription with discipline ensures this.

Some precautions that may be taken,through effective assessment and support from self/family/friends assessment include, positive reinforcement by giving them attention, watching out for self-injurious behaviour, recognizing stress symptoms instantly, identifying impulse control disorders or lack of involvement or activity.

Do not hesitate or rather, dismiss the need or importance of meeting a trichologist, though it may look like a seemingly minor case of a hair problem. There are many conditions that go unreported,undiagnosed and unfortunately become irreversible, because it was not attended or rather ignored. There have been many cases when we have had patients walking in too late into the condition, complicating it all the more.

At any early sign or signal, go for a quick tricho-check at a reputed clinic and have a detailed consultation with a trichologist. Diagnosis is key to cure.

Trust our blog today has helped in creating awareness, and given out some useful information on trichotillomania. If you have any questions, remember, we are just a call away!

You can also follow us on Social Media with the help of these links & collect bits & pieces of information related to Hair & Scalp every day! 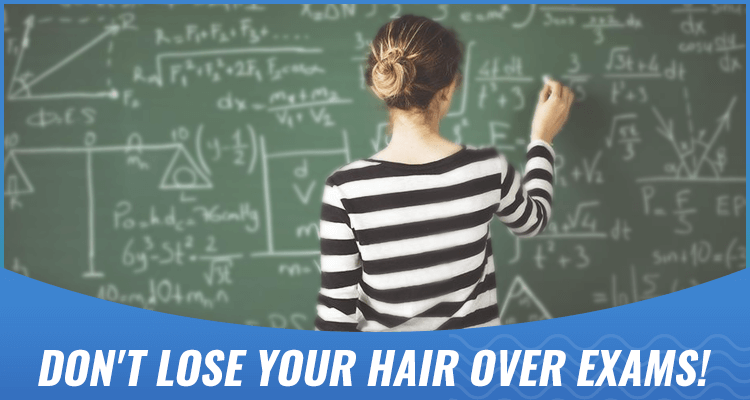 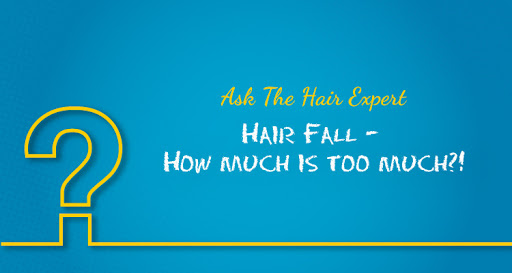 Ask the Hair Expert: How do I know if my daily hair fall is normal?!

Ask the Hair Expert: How do I know if my daily hair fall is normal?!

How to use, wear and maintain Hair Systems 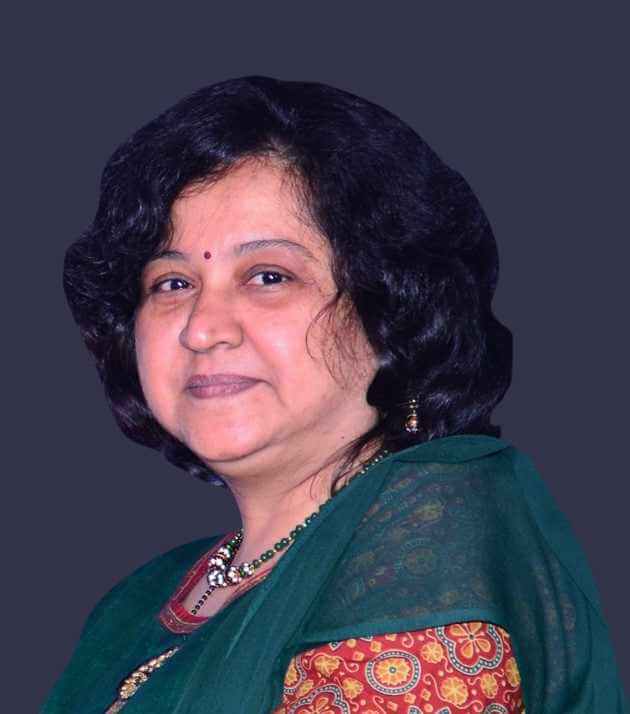 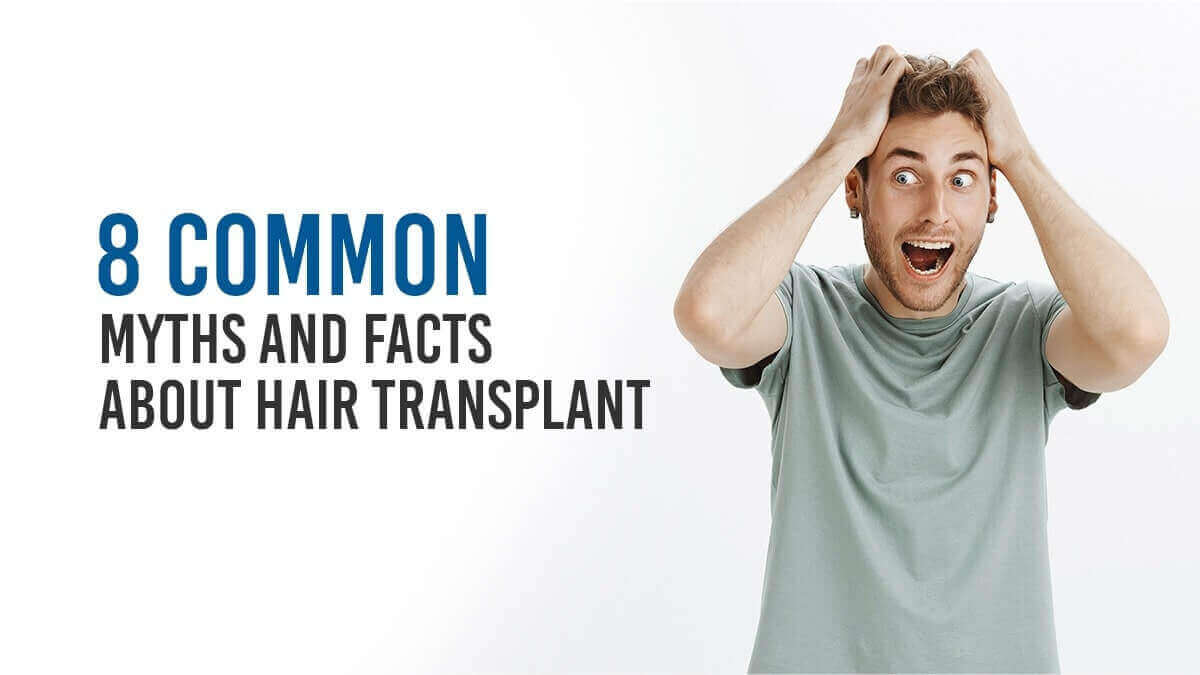 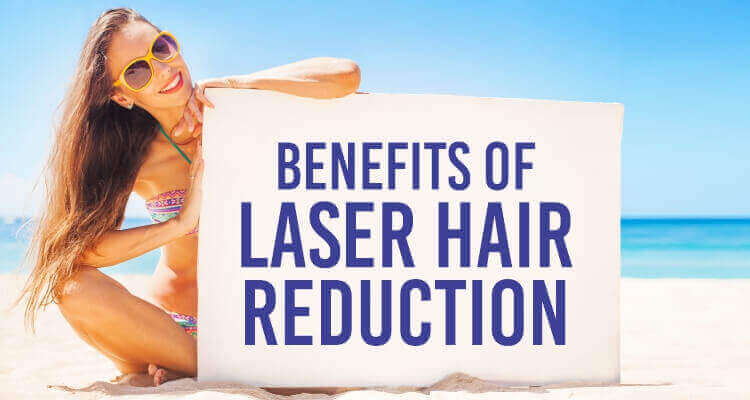 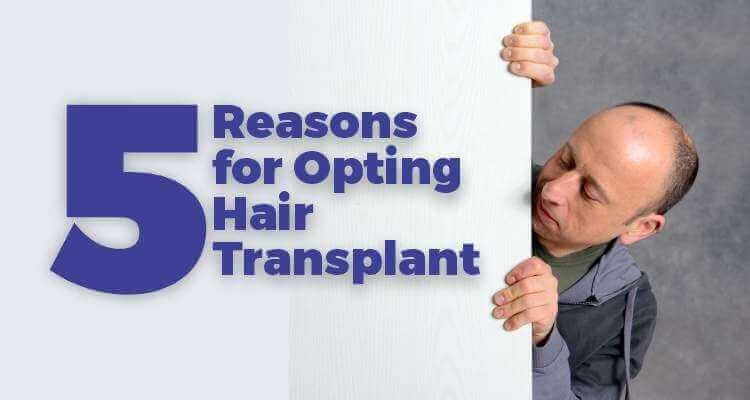